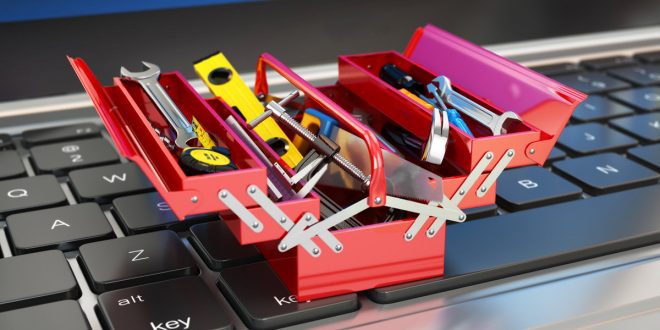 How to Troubleshoot Electronic Issues

Zara.Man April 29, 2022 How to, Technology Comments Off on How to Troubleshoot Electronic Issues

Everything is digital these days, and even the simplest consumer-grade devices will typically have at least one electronic component. While many devices have been designed to be replaced and often have a correspondingly short service life, there are plenty of electronic devices that can be repaired. In fact, in many cases it can be a pretty easy fix.

That requires learning how to troubleshoot electronic issues, though. Troubleshooting allows you to determine the parts that are malfunctioning and should give you an idea how easy – or even how worthwhile – it would be to repair the device. From a car that won’t start to a television that’s on the fritz, here’s how you can approach electrical issues without going in blind.

The term electronic is used to denote a device that is powered by electricity and working with electricity can be dangerous. Even low-power devices typically make use of components like capacitors or rechargeable battery banks which may hold a large enough charge to be hazardous. Taking simple precautions like ensuring the device is powered down before working with it or taking care not to bridge or ground an electrical circuit may spare the device from further damage and ensure that those working to troubleshoot the problem can do so without risk of accident or injury.

While it may seem pretty basic, the first step towards identifying the source of a problem is often to simply look at the device. Obvious signs of physical damage to the electrical cord, plug or battery compartment may prevent an electronic device from starting and damage to other major components can quickly render it inoperable. When dealing with household electronics like a television or a small kitchen appliance, it’s always best to perform a thorough visual inspection before moving on to more advanced troubleshooting methods.

Always pay special notice to visual signs of damage found at the device’s power source. Melted plastic, scorch marks or a frayed electrical cord or cable may indicate that the device is no longer safe to operate. Those who lack the skills and experience needed to deal with such problems may do well to call a professional electrician or to have the device examined by a qualified repair technician. Electronics that have been damaged to the point where they pose a fire or safety hazard may be either disposed of or repaired, but should never be put back into operation.

If everything looks alright but the gadget or appliance still refused to function, the next step is to confirm the power source. Just because a device is plugged into the wall socket or contains the right type of batteries does not always mean that power is being delivered. Improper battery polarity, blown fuses or a tripped circuit breaker are all very common and basic problems that may render an electronic device inoperable. When possible, always try and test the power source by swapping out the batteries or plugging in a different device in order to see if it works.

Troubleshooting electronic issues can be a lot trickier when dealing with an undamaged device with a good power source. The next step in the process is to try and identify which part of the component has failed. More sophisticated electronic devices typically contain more components which can make identifying the issue far more complicated. While there are many issues that may only be detectable with a voltage meter or similar tool, there are still plenty of common problems that even unskilled individuals who are working without tools may be able to track down.

Many gadgets and devices that have a display will show an error code or message that can be helpful in determining the source of the problem. Televisions, microwaves and other appliances that have digital menu settings that may include diagnostic settings. The owner’s manual may have information that can help to decode an error message or to determine the meaning behind a flashing LED. Conducting an online search can also be helpful, especially in situations where the original product documentation is no longer available.

For devices that lack a display or that may not be showing an error code or message, attempting to activate features one at a time can help to localize the issue. A kitchen appliance that no longer registers setting changes may have an issue with its buttons or input device while a television that no longer produces sound may be suffering from a loose connection or an improper setting. Being able to determine which component is most likely to be the source of trouble may allow owners to make more informed choices or to take more effective action in their efforts to deal with the situation.

Deciding to Repair or Replace

Just because a device can be repaired does not always mean that it is worthwhile to do so. Failures that have occurred due to the age of an appliance may indicate that it is nearing the end of its useful service life. Replacing such a device is often more cost-effective in the long run, especially in situations where further repairs may be expensive or inconvenient to arrange.

Industrial Repair Store has a great guide on what factors to consider before repairing your electronics. The first criteria to look at would be the age of the electronic and if there’s a warranty still in place. Whether it’s a high-dollar item like a television or refrigerator or blender, juicer or other small appliance, quality electronics often come with a hefty price tag, so capitalizing on a warranty is always preferable. From there, it’s important to look at the factors that matter the most to you. How important is the electronic and its use to you? How long would a repair take?

Even the most technically-accomplished owner will often lack the resources needed to accurately diagnose every problem. For those who have exhausted their options and have yet to determine the source of the problem, scheduling a service appointment for a broken appliance or making arrangements to visit a television repair shop can often be the only viable solution. Servicing many of today’s electronic devices often requires special training or specific tools that only a professional may be able to provide. 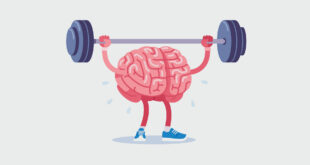 How To Get Low Cost Internet Assistance 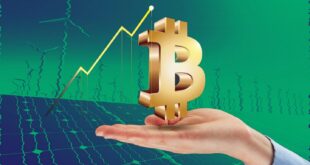 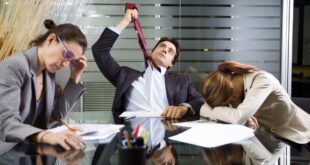 It’s normal to feel burned out, especially after spending lots of time and effort in …