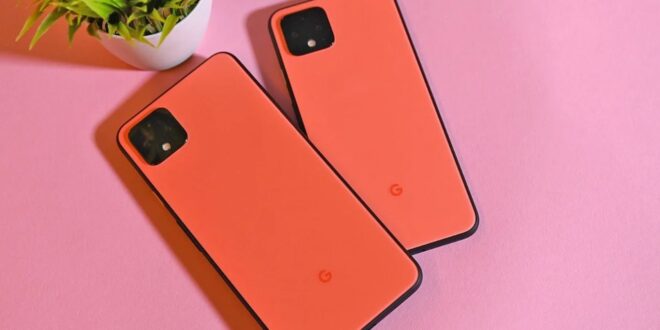 October 2019 saw the launch of Google Pixel 4. Meanwhile, the Pixel 4A is an upcoming Google smartphone. The latter is said to have passed the FCC certification and may not be ready for launch. But it has been getting quite the hype. Let us take a journey through the features and other specifications of both the Google Pixel 4 and the Google Pixel 4A to get a feel of which smartphone may be the better choice for you.

The Google Pixel 4A may not be released yet, but you can always keep your eyes and ears open for its launch if you like its proposed design and performance.

The Google Pixel 4 comes with an indulgent 5.70-inches touchscreen display. It boasts a 1080 x 2280 resolution and a pixel density of 444 pixels per inch (PPI).

The Google Pixel 4A is rumored to run on the Android 10 OS and to feature a 6 GB RAM capacity.

Google Pixel 4 was well-received in terms of its design. The earlier models of Google smartphones went under the scanner because of their similarities to HTC and other established smartphones out there. With Pixel 4, it seems as though Google made and effort to give it an identity of its own.

The black variant of this phone model is glossy, while the other color variants aren’t. The matte effect on these phones is also an improvement over the previous models. If you take a close look at the Google Pixel 4, you’ll notice that its forehead seem slightly bulgy. This may be off-putting for some people, but this detailing serves a purpose. It benefits the phone’s higher screen-to-surface ratio.

The Google Pixel 4 runs on a 2800 mAh non-removable battery. This does not seem like much compared to the 4000 mAh and 3500 mAh smartphones that most of the popular smartphones come equipped with these days. But, Google Pixel 4’s battery operates quite efficiently and can offer extended hours of usage on a single full charge.

The upcoming Google Pixel 4A is rumored to come with a 3080 mAh non-removable battery. This is an improvement to the coveted Pixel 4’s battery. If a phone’s battery capacity ranks high on your list of must-haves in a smartphone, you know which Pixel phone to set your sights on.

The Google Pixel 4 is equipped with the quick charging system, and the chances that the Google 4A will feature the same function is highly likely.

The Google Pixel 4 packs a 64 GB worth of inbuilt storage capacity for media files. It is a dual-SIM smartphone that is accepting of eSIM and Nano-SIM cards. This relatively lightweight phone is characterized by its glass body.

Another feature about the Google Pixel 4 that the Pixel 4A model is likely to retain is its corning gorilla glass V5 screen. This screen protects the phone from everyday wear and tear. Looking into the not so bright side of things, the Google Pixel 4 does not offer users the option to expand their phone’s memory. It is unlikely that this feature will change with the Pixel 4A.

If you’ve been following Google phones, you’ll know that they aren’t exactly what you would consider budget-friendly. But given their technology, their pricing is somewhat justified. Sure you can go ahead and buy it from Google store directly but if you want to save a handful and looking for a bargain, try Phonebot store. The Google Pixel 4 starts at around $689 AUD at Phonebot. If things go as planned, you may be able to get the Pixel 4A at a lower cost than the Pixel 4 by the end of 2022. The Pixel 4A is rumored to cost about $649 AUD.

The Google Pixel 4A is likely to launch in July of 2022. The Pixel 4 delivers in terms of its performance, but if you aren’t willing to shell out that much money for a smartphone, waiting for the release of the Google 4A may just be fitting.

Previous Why Do You Need Salesforce Knowledge Base?
Next Digital Paintings vs. Traditional Paintings 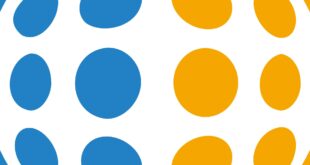 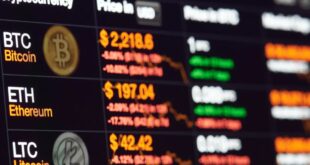 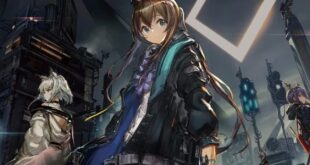 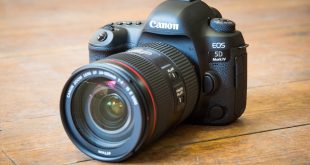