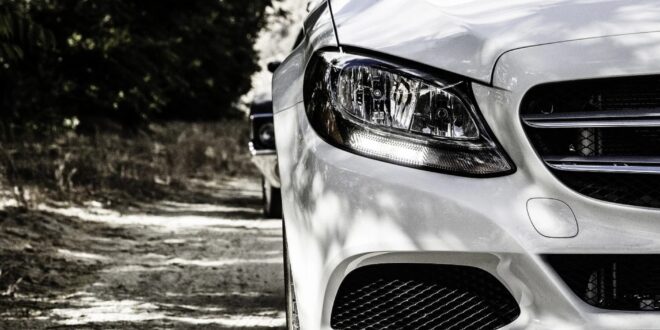 Impact of Current-Generation Technology to the Automotive Industry

Margharita Evanom December 17, 2020 Technology Comments Off on Impact of Current-Generation Technology to the Automotive Industry

The automotive industry has been a sector that is one of the most open and receptive when it comes to emerging technology trends throughout history. Since their introduction in the early 20th century, the manufacture, operation, and maintenance of cars have always been defined by technology. And with the advent of energy-efficient alternatives like electric and hybrid systems, it continues to redefine the way in which automobiles utilize fuel.

However, the growing displacement for older fuel-fed and internal combustion engines isn’t the only effect that current-generation technology has on the industry. Nowadays, the continuous evolution of autonomous computer systems has managed to increase its users’ interactivity whilst reducing the need to be in direct control of the vehicle simultaneously. And as car manufacturers continue to enhance dependence on navigation systems and self-driving technologies, the driving experience will change. And in the future, autonomy and interactivity won’t be separate elements but rather closely intertwined.

The rise of autonomy

One of the most significant changes that have happened in the sector due to technology is autonomy. These days, most modern vehicles feature autonomous features in one form or another. And one of the more popular systems is the AEB or autonomous emergency braking. As its name suggests, the primary objective of the system is to notify the driver that action needs to be taken to avoid a potential collision through the use of cameras, radars, and light detection and ranging technology. And if the necessary actions aren’t taken, AEB will do it instead.

Aside from AEB, interpretive software is slowly being integrated into most current-generation vehicles. Basically, they’re designed to monitor driving behaviors. And this, in turn, allows the vehicle’s central unit to make smart decisions to respond not only to the movements of surrounding road users.

Self-driving features are on the rise

What may have appeared to be science-fiction years ago is slowly becoming a reality today. Self-driving systems aren’t just on the radar, but some manufacturers have already begun to integrate them within their respective automobiles. And one example of this type of system is called adaptive cruise control. At its core, it’s a built-in system for stopping and going. Depending on the brand or model of the automobile, it can help regulate the speed of the car based on its surrounding area.

Even more impressive are cars that have the ability to park themselves with little to no intervention from the user. With the help of advanced technology with remote sensing, the vehicle can navigate the area safely and automatically. And these features indicate that more autonomous technologies is the next logical step in the evolution of automobiles.

As computer systems become increasingly essential to the production of cars, the potential for interactivity continues to grow. In actuality, you’ll be hard-pressed to find an automobile today that doesn’t include an onboard computer with a wide variety of controls and functionalities. From GPS and cruise control to performance and temperature, the systems included within the cars these days enhance the level of interactivity between user and machine.

With the growing dependence of the world on mobility, automobile manufacturers are integrating smart technology commonly reserved for mobile devices within their vehicles. And, in turn, allow the users to remain engaged with the machine without having to use their smartphones or tablets. To further improve upon these convenience, comfort, and safety, some companies have included features such as gesture control to manipulate the technology of the vehicle with ease.

If autonomy, interactivity, and smart features have given away anything, it’s that the industry is driven by technology. And as automobile manufacturers continue to evolve their models, it’s safe to say that users should expect more autonomous features, engagement in interactivity, and systems that improve the convenience of control in the future.

How to get the best deal when purchasing an automobile

Technology hasn’t just changed the way vehicles are manufactured. It’s also had an impact on the automobile market. And to ensure that you buy a car that’ll serve its purpose and is easy to sell when the time comes to part ways with it at a price that won’t put a dent in your bank, here is a list of tips that you should know.

Technology will always be at the forefront of the automobile industry. There’s no getting around this fact. Not only do they inspire the design of the models, but also their level of performance and user engagement. And with so many unique new features and innovative systems, only time will tell what vehicles will become in the future. 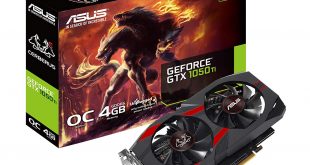 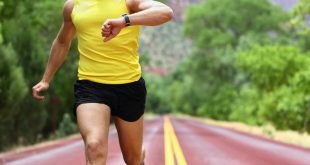 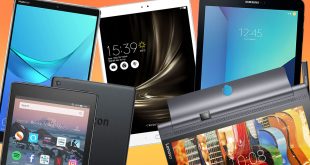 Technology is advancing with every passing second. No wonder people rush to buy any new …