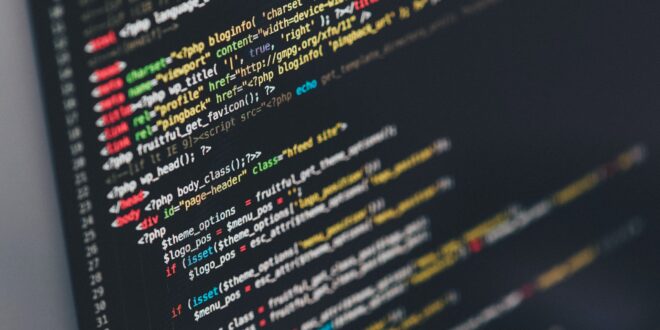 If you’re distrusting the safety of any of your sensitive data that’s on the internet, then you’re probably right to do so.
Today, physical crimes are not as dreadful as cybercrime. Unlike physical crimes where police can quickly intervene and quell any unrest, cybercrime is often difficult to detect until it’s too late. Given that almost everyone is using the internet at some point, we are all prey to hacking.

Hackers are also advancing their tactics and using some of the best tools. Despite websites and apps trying their best to safeguard users’ information, hackers still manage to infiltrate even the most advanced systems. Anytime you are surfing on the web, you risk being a victim of a hack. There are a couple of ways you can safeguard yourself from adding to the statistics.
That said, let us look at some of the ways you can safeguard yourself from becoming another hacking victim.

In today’s digital world, where we store most of our data online, having a good password is imperative. Whether on web pages or software which requires login credentials to access, you ought to always have a unique and complex password. To make your password stand out, it is wise to mix numerals, letters, and characters. A passcode that consists of at least nine characters is long enough to give hackers a hard time cracking it.

Most people make a big error with passwords by using a similar combination on multiple online platforms. Using the same password for several accounts only enhances the chances of cyberpunks hacking you. Once a hacker cracks your login credentials, all your other accounts become vulnerable too.

Black hat hackers tend to take passwords, usernames, and email addresses and attempting to log into different online services. PINs and passwords, without a doubt, play a vital role in the security of our data. Proper password management is, therefore, a critical necessity.

Many people tend to connect to public hotspots or WiFi without giving a thought to how dangerous that is to their safety. While using such networks may seem convenient and harmless, many people have fallen victim to hacking because of using them. When executing a financial transaction or simply accessing your emails, black hat hackers using the same network could easily infiltrate your device.

Simply because something is free, it doesn’t necessarily mean that it’s good. Connecting to public networks or those you don’t trust is quite irresponsible. If you have to use public Wi-Fi, avoid conducting any financial transactions.

There is a cunning way of hacking that incorporates aspects of sociology called ‘smishing.’ This technique is increasingly becoming popular, and many people have fallen victim to it. This technique often involves an individual giving you a call or simply messaging you trying to convince you to reveal some personal information to them.

Often, the information sought by those who employ this tactic includes login credentials and one-time passwords (OTPs). Their aim is usually to wipe your bank account or e-wallets clean because these techniques are often hard to see through.

The texts these hackers send you often have links with tempting offers, which upon clicking download malware into your gadget. To steer clear of such attacks, avoid sharing sensitive information, even with friends.

You can always use Nuwber to verify the identities of the people you meet online. Whenever you receive a text either from someone purporting to be a friend or acquaintance, call them on their original number. Never be fooled to use the phone number they send to you through text, for whatever reason.

In this digital era, new is always better. Every time an app or software is patched, its performance and data protection capabilities are often enhanced. Routine patching is vital for all gadgets, particularly those that we surf with on the internet. App and software updates patches focus on security weaknesses or software susceptibilities.

Loopholes in any system often act as gateways through which cyberpunks illegally attempt to obtain your login credentials. Every time you get a notification from your software provider requesting an update, don’t dismiss it.

Regardless of whatever gadget you use to surf the Internet, you ought to stay updated with the latest upgrades out there. Hackers are working on their skills, and software developers are doing their best to foolproof their systems. The next time you reject an update request, remember that you’re consciously compromising your security.

As we continue to transition into the digital world, you tend to find more products on the internet. Given that many people prefer downloading free stuff, even from untrusted sources, it is easy to download malware unknowingly. Whether you are simply downloading a book or an app from an online platform, you run the risk of being compromised by black hat hackers.
While downloading content from trusted sources is safer than untrusted ones, it is best not to leave anything to chance. Hackers are pretty advanced and can infiltrate even the best systems.

A surefire way of safeguarding yourself is by installing an antivirus program on your mobile phone or computer. Antivirus software is not only useful for digital security but also protects you from falling victim to hacking. The importance of antivirus software is to safeguard your phone or computer against any coding or malicious software that can compromise your data or device’s operating system. Antiviruses prevent hacking while cleaning your device simultaneously by detecting and terminating malware and viruses.

Most times, people put themselves in harm’s way without even knowing. Since it is almost impossible to avoid using the internet entirely, it is wise to know how hacking can occur and learn how to stay safe. The bottom line, online safety and preventing hacking is a personal responsibility.

Tags computer Get Hacked How Not

Previous Exploring the in-App Purchase Marketplace in Digital Gaming
Next Why Did Wi-Fi Support in the Northern VA Area Become So Important in The Last Years? 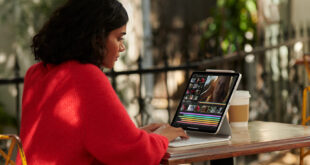 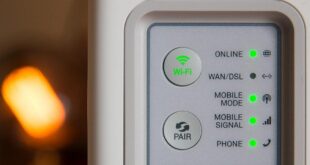 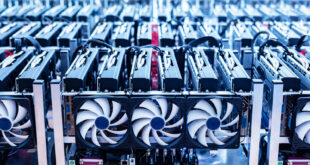 How To Tell If You Have A Bitcoin Miner Virus? 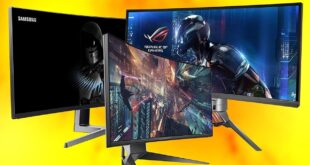 Gaming monitors, being the most important element of a PC setup helps you in boosting …