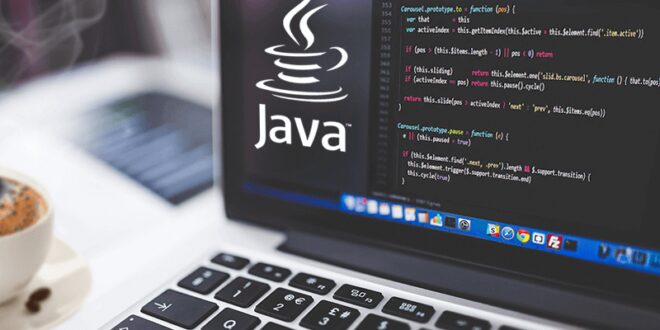 Most Popular Java Versions and Trends

Emmeline Moody December 24, 2021 Technology Comments Off on Most Popular Java Versions and Trends

Java used to be and still remains to this day as one of the best programming languages. Since the first Java Development Kit 1.0, the Java language has gone through several changes and many additions of packages and classes to its standard library. And today, we are waiting for the newest and latest version, which will be Java 18. It is an incredible journey, and it seems like the only way is up.

According to several media study companies and the studies that they made, Java 8 remains without a doubt still the most used and most popular Java version, since 75% of the respondents said that they still use Java 8.

This version was released back on March 14, 2014. Some of the reasons it is still popular are that it has public updates, and more importantly, it is a step ahead because it has long-term support. Also, these public updates are available for private and commercial use.

And don’t think that Java 8 is coming to an end. Quite the contrary, it was announced that this version would have extended support until December 2030, which is excellent news for many tech lovers and users.

It is fair to have these as notable mentions because these are the latest versions of the Java development kit. As always, Java continues to improve all the time and provide us with new versions.

Last but not least is the Java 18 version, which is now under development, and if the ongoing six months release cycles continue, it will probably be released in March 2022. Nothing else is yet known, except that its highlights have Early-Access Builds: Build 2 from June 17, 2022.

Most Popular Java Trends In 2022

It is also valuable to see which are the latest java technologies in demand 2022 and the most popular Java trends today. It is important to be up to date if you are a developer, and here we will see the most needed Java trends today. Let’s get into it:

We all generate an enormous amount of data every day, mainly because the information and computer power grow constantly. These massive data streams need to be stored and processed. That is why you need big data, which will provide you with the benefit of having better insights. Java is popular also as a big data provider since it has various tools like Apache Hadoop, Apache Mahout, etc.

Java is much needed and wanted by tech experts for the development of AI-driven apps. This is the case because of its portability, low maintenance, and transparency. This type of development with Java and this trend is expected to grow more over the years, as everything with Java only becomes better and better.

Spring is used for various operations, from online shopping to streaming platforms. But, more importantly, it is a framework that can build an organization’s app in Java since it can include complex data processing systems, cloud apps, microservices, fast and safe web applications.

Spring is the most widely used Java framework in the world, and it is used practically everywhere. It is intended for use in the development of backends for Java applications running on the Java Enterprise Edition platform.

On the basis of a concept known as dependency injection, the framework was created (a part of inversion of control). It is the ideal choice for developing Java-based business applications, such as microservices, complicated data processing systems, cloud apps, or fast, secure, and responsive web applications, among other things.

In this situation, the programmer who uses a serverless architecture is relieved of the responsibility of configuring machines, updating operating systems, setting the network, and scaling the application. These responsibilities are performed by the provider of serverless services, such as Amazon, Microsoft, or Google. Each of the major public cloud providers offers what are referred to as serverless services.

Don’t fall behind and stay updated with the most popular Java trends in 2022, and also, as important is to know which are the most used Java versions to this day.

Java is going to get better and better, and these are the most popular Java development kits from the past that are still used and the new generation of versions that are coming out soon. Java is always ready for further improvements, so be prepared to use them.

Previous How to Improve Your Wow Arena PVP Skills in 5 Easy Steps
Next Computer Games: For or Against? 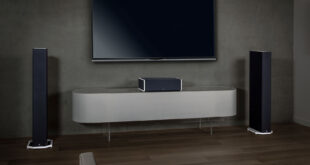 How to Set Up Your Floor Standing Speakers 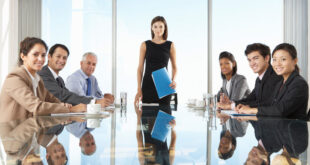 Tips for Choosing Insurance for Your Consulting Business 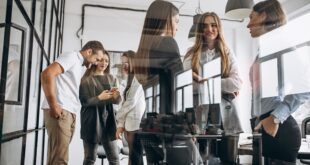 6 Reasons Your Company Needs an IT Agency 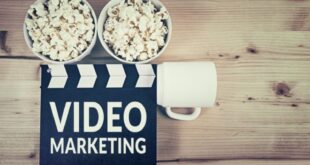 One of the most influential communication mediums today has to be video. Technological advancement has …